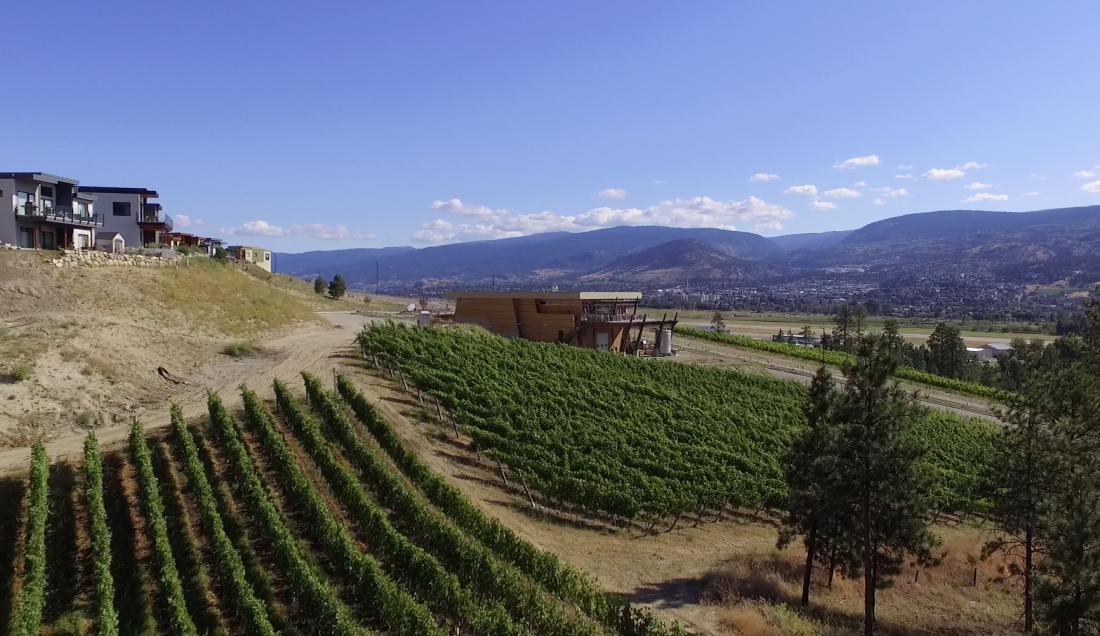 Penticton, BC Skaha Hills resort style living model is idyllic in Penticton and has contributed greatly to the communities’ success. Penticton, named top 10 world travel destination by Huffington Post in 2012, has experienced steady population growth and according to the 2016 census sits at 33,761 people. Penticton’s growth can be attributed to the cities location situated between two beautiful lakes, comfortable year round whether, exciting events and festivals and growing economy.

As Penticton’s population grows there are many reasons why people are choosing to move to Penticton, not least of which is the beautiful year round whether. For many, Penticton offers some of the best weather in Canada. Winters are relatively mild and much shorter than many other Canadian cities while summers are hot and sunny. Penticton’s afternoon humidity in summer is about 35 percent while places like Toronto, Ontario are closer to 55 percent. Penticton sees only about 35 days a year with snow greater than 1cm whereas somewhere like Calgary, Alberta sees around 88 days.

Residents of Penticton also enjoy a lineup of festivals and events that keep the city active and vibrant all year round. Events range from sports events such as the Peach Classic Penticton Triathlon, the oldest continuously held triathlon event in the Province of BC, to wine festivals such as Garagiste North Small Producers Wine Festival and music festivals including the Penticton Hot Jazz Festival. A must see in Penticton is the farmers market, named “Market of the Year” by the British Columbia Association of Farmers’ Markets. Located within a 10 minute distance from Skaha Hills, the farmers market runs from May to October and features fresh veggies & fruits, eggs, honey, baking, preserves and handmade crafts, all grown or produced in the South Okanagan.

For motorsport enthusiasts Jacque Villeneuve’s Area 27 world renowned car club is a dream come true and only 30 minutes away from Skaha Hills. Area 27 offers a Grand Prix lifestyle with luxurious amenities where members can get one-on-one coaching from motorsport professionals, a karting centre, and a future clubhouse with a restaurant, private lounge, locker rooms and pro shop.

Skaha Hills offers the best of the Okanagan lifestyle for existing and future Penticton citizens. Located on the south side of Penticton on Skaha Lake, Skaha Hills residents have direct cart access to Skaha Meadows Golf Course, easy beach access, a winery and vineyard right in their backyard and beautiful homes overlooking the sun-soaked shores of Skaha Lake. The community also features an extensive network of hiking and biking trails spanning the 550 acres with a link to the famous KVR trail, a dog park, and greenspace with a children’s play area. Residents will enjoy access to a pool and lounging deck, well-equipped gym, infrared sauna, and hot tubs in the soon to be constructed amenity centre. The Okanagan Valley was named second best wine region to visit amongst the top 10 worldwide destinations by the 2014 USA Today Readers Choice Awards. Situated at the entrance of Skaha Hills is a $5.2 Million winery and vineyard, PLAY Winery, run by Stage West. The winery houses a wine shop and tasting lounge, indoor/outdoor bistro with additional space and viewing platform overlooking over 12 acres of vineyards, Skaha Lake and the surrounding landscape. The winery celebrated its one year anniversary in June.

Most recently Skaha Hills, launched a second release of The Vistas, following this is The Bench planned to be released this summer and then later in the fall, The Park. Construction is scheduled to begin in late fall and be complete at the end of 2018 on the community amenity centre.

For those interested in keeping up with updates on upcoming new home releases be sure to register at www.skahahills.com.