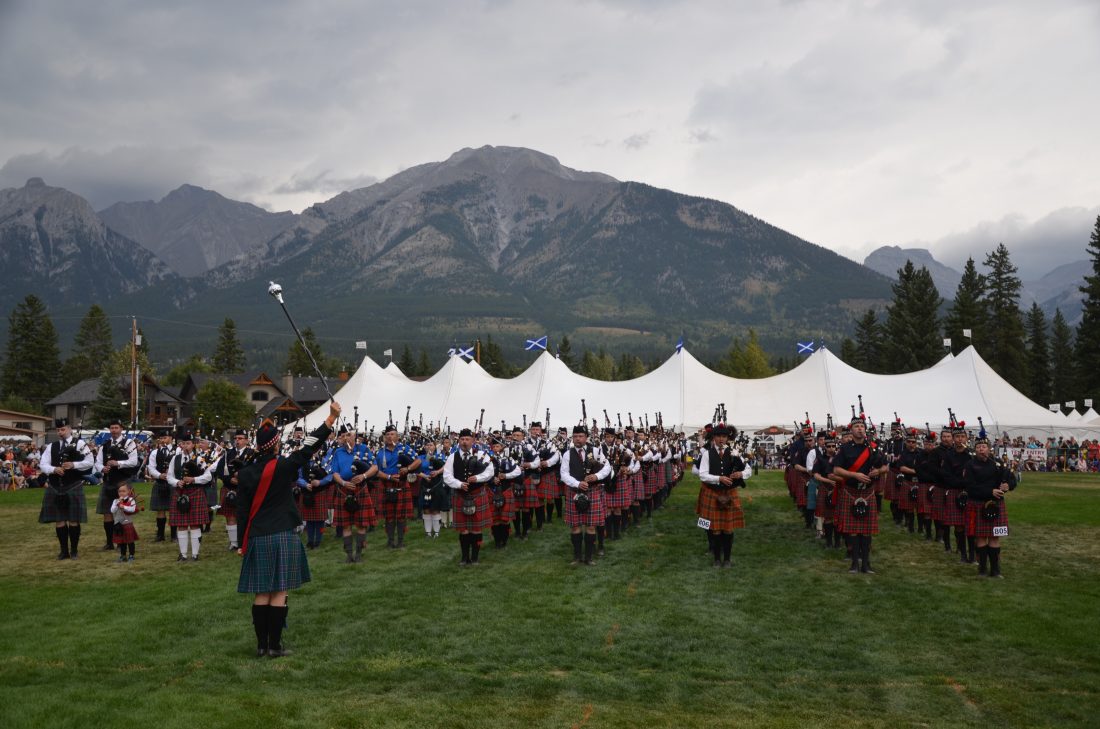 CANMORE, AB, The Canmore Highland Games announced today the addition of a new British Car and Motorcycle Show to its already popular Labour Day Weekend mountain festival. For the first time ever, the British Car Show will be part of the Celtic festival that celebrates Scottish Heritage and Entertainment.

The must-attend events of the festival include:  Taste of the Highlands (Saturday, August 31), an evening of wine, scotch, beer and food tasting with 90 local and international wines and scotches from the world. The Canmore Highland Games (Sunday, September 1st, 8 am to 6 pm) a full day of highland dancing, piping and drumming, tug of war, clan tents, Celtic vendors, traditional food and beverages, food trucks and beer gardens and The Ceilidh (September 1st, 6 pm to 11 pm).

Now in its 28th year, having started in 1991, this weekend-long celebration of community pride and history has become a main highlight of the summer events calendar in Canmore and Alberta. 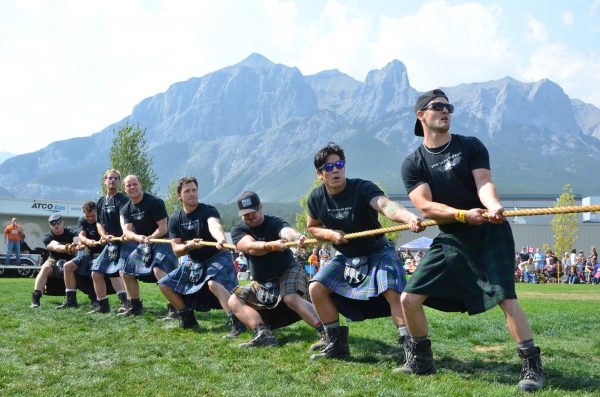 Canmore’s Scottish heritage traces back to 1884 when Donald A. Smith officially named the town after King Malcolm “Canmore” III of Scotland. During King Malcolm’s rule, The Highland Games were born to find Scotland’s most durable subjects in order to serve as the King’s messenger. Now the tradition continues as a celebration of culture and community almost 1,000 years later.

Tickets for all events are available at: https://canmorehighlandgames.ca/tickets/