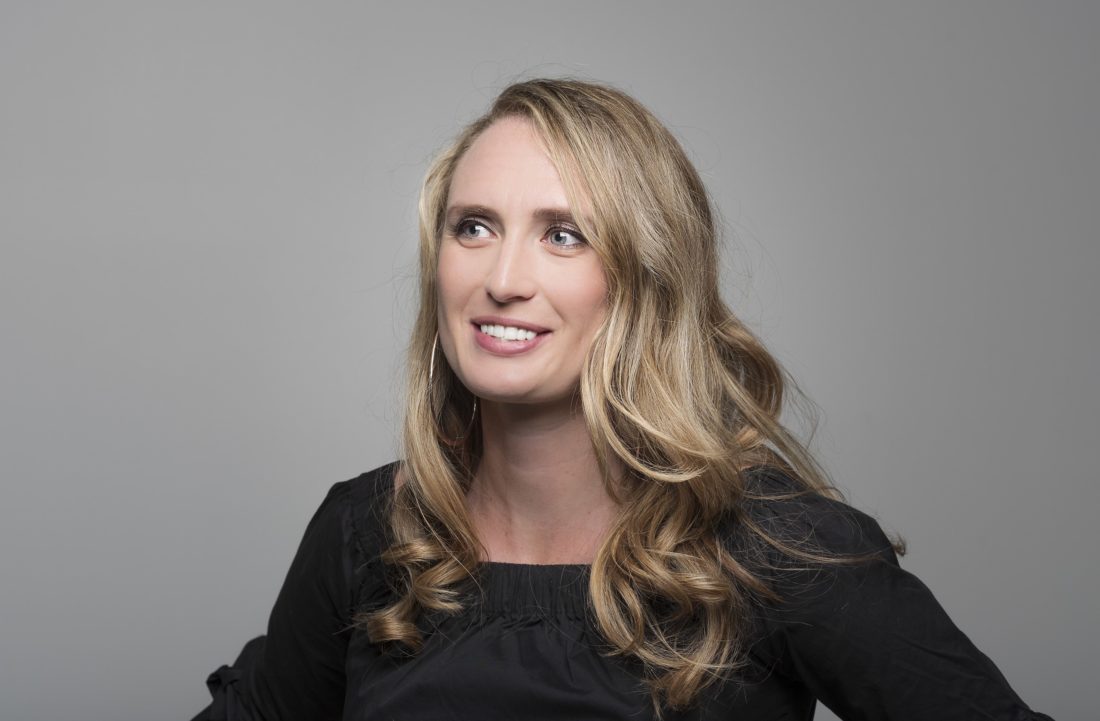 DeVeer took on the role on February 12th at a CHBA-CO board meeting. There were no other changes to the board or executive.

“I am proud to represent such an outstanding board, executive and members,” says deVeer, “It is an honour to be selected to work for the residential construction industry in the Central Okanagan. With pressures on the residential construction industry from all levels of government, our role to advocate for our members has never been more important.” 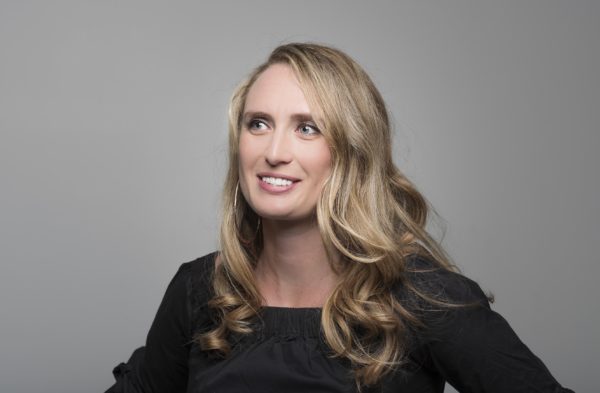 DeVeer’s appointment comes as the residential construction industry in the Okanagan faces challenges from new federal mortgage regulations, a provincial speculation tax and potential changes to the local building code. Each of these factors is adding pressure to housing affordability.

“I’m okay with where the market is right now. We have seen unprecedented growth over the past few years, and now we are seeing a bit of a pullback,” says deVeer, “Moving forward, we need to continue to work closely with all levels of government and our members to maintain where the market is now”

BC Real Estate Association (BCREA) numbers reflect the pressure on housing affordability and a housing market in decline. Its January market update, Policy-Induced Housing Slowdown Continues into 2019, showed that housing units sold in the Okanagan Mainline region were down 31% in January 2019 over January 2018.

The CHBA-CO is part of the Scrap the Speculation Tax campaign along with a coalition of British Columbians including the Kelowna Chamber of Commerce, UDI Okanagan, Okanagan Mainline Real Estate Board and many others. The campaign has been working with industry members, government officials and media to drive awareness of the potential market effect of the tax.

The construction industry in the Okanagan provides more than 25,310 jobs and is looking to grow year on year by 0.4% according to the 2018 B.C. Labour Market Outlook report. Construction sits in the top three industries in the region, which is home to 11% of all B.C. residents or one in 10 workers.

The CHBA has set the goal of driving a high standard of quality control, service, affordability and innovation through the CHBA contractor certification. Certification provides consumers with the knowledge to choose suppliers confidently.

“We will continue to promote industry best practices and initiatives like Get it in Writing and Clean BC initiatives that promote using certified contractors and provide incentives for energy-efficient renovations,” says deVeer. “Raising awareness of certification helps protect consumers and should lead to consumers automatically asking if their contractor is a CHBA member.”

Government relations and advocacy are top on the new president’s agenda. “Our goal is to advocate for policies that are good for the residential construction industry, consumers and government,” says deVeer.

At work and play, deVeer is an inspirational leader to those around her. As a female executive in in the construction industry, she is an exception to the norm. “The industry is changing,” deVeer says. “More and more women are getting into construction, and why shouldn’t they?”

DeVeer spends some of her leisure time on the basketball court as assistant coach to the Okanagan Mission Secondary senior female basketball team. “The girls are usually surprised and impressed when they learn about what I do for a living,” she says “It’s nice to be able to show them some career options that they may not have thought of.”

3rd Generation Home’s work extends beyond home building and into the community with the company supporting a number of local charities, notably the Gutsy Walk for Chrohn’s and Colitis Canada.