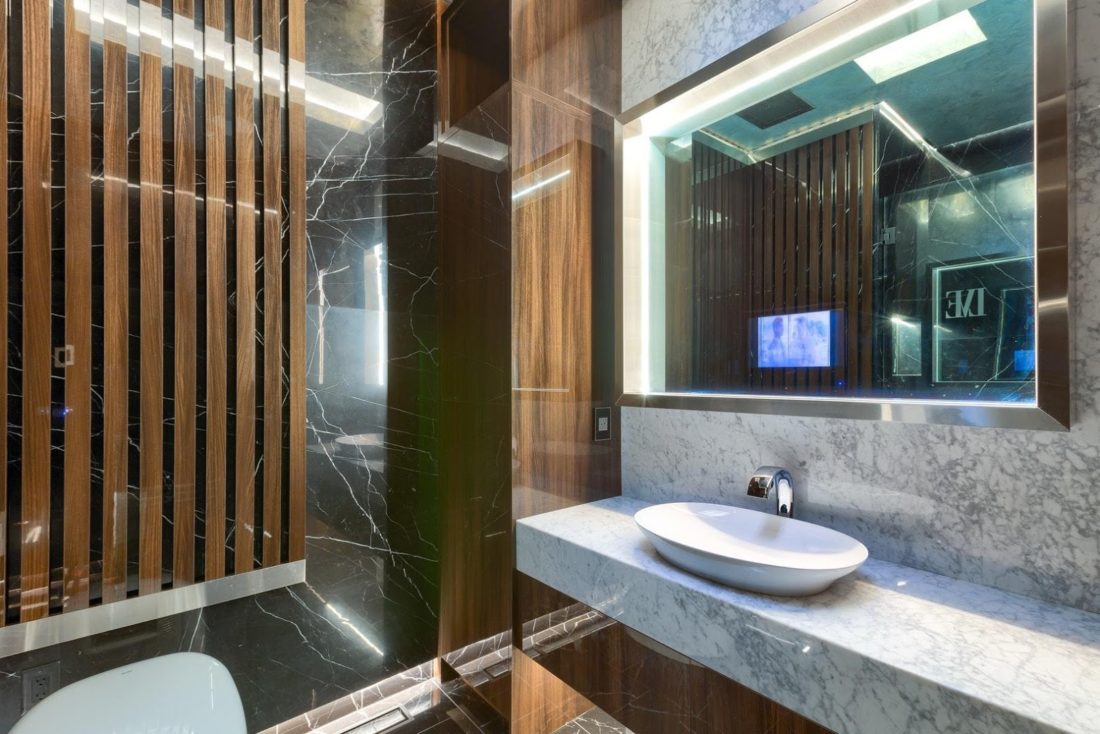 February 13, 2020, Kelowna, BC – Kelowna City Council’s latest vote to increase taxes on new homes for parks brings the total to over $14,000. New changes to Kelowna’s Development Cost Charge (DCC) structure now total over $14 grand in new Park taxes on every new home whether it is a starter home or a multi-million dollar home.

“Voters need to know that this City Council doesn’t seem to care at all about housing affordability, and actions speak louder than words. They’ve just increased the tax on every new home to over $14,000,” says Cassidy deVeer, president of the Canadian Home Builders’ Association – Central Okanagan (CHBA-CO). “Kelowna home builders are consistently asked to come up with ways to make housing more affordable, yet again and again, our municipal government piles on the taxes and increases the costs of homes.”

The new charges, payable by land developers to fund the development of new parks and park amenities, add a per door cost of $6545 on top of the new Parks Acquisition DCC of $7979, bringing the total charge per door to $14,524. New home buyers will ultimately pay for the embedded costs.

deVeer continues, “While we support the idea of a Parks DCC when implemented properly, we feel the general public should be made aware of the implications as a result of how the City Manager and Council are handling housing affordability. These new changes push home ownership further out of reach and sends a message that ownership is a dream for only the wealthy.”

Housing pays for the vast majority of the infrastructure in Kelowna and one in five employees in British Columbia work in the home building industry. The CHBA-CO is encouraging its membership to show how this tax will impact projects and generate awareness on how Kelowna’s City Council is making homes less affordable.

“The more informed the public is on how much of the cost of a new home is tax, the more informed they are on who is making home ownership unobtainable for some. A first time home buyer who has saved the minimum for a down payment on a $225,000 condo now has to bear the imbedded cost of the new tax and may no longer be able to qualify for a mortgage,” says deVeer.

The CHBA launched a public information website last fall. www.affordability.ca summarizes the factors impacting affordability and informs the public and media on the issues.

“The tax increase doesn’t seem fair to the buyer or developer,” says deVeer, “And there is a better way to fund Parks and protect affordability. We could charge per square-foot instead of per door, like in Kamloops, so those buying a lot and building a $2 million home are incurring the same proportionate imbedded cost that a $225,000 condo buyer is paying. We could have exemptions for specific types of housing that support City policies. For example, if there is support for ‘Missing Middle’ housing, then proposals for the construction of duplexes, triplexes, fourplexes or row housing on single-family lots could receive a reduction in DCC fees.”

In addition to increasing home prices, Cassidy says in the absence of any exemptions, Council is incentivizing the replacement of older single-family stock with large ‘mega-houses’ because one-for-one replacements do not pay DCCs. Mega homes are out of scale with existing housing, do not provide affordable alternatives, and limit housing choices for young families, first time home buyers and renters.

“All of the above options fell on deaf ears as Council ignored efforts to show them the consequences of this new tax and how it fails to contribute to housing affordability. We’re trying our best to educate voters,” says deVeer, “and encourage them to get involved by calling their City Council and asking them why they are marking new homes more expensive. This issue has a huge impact for future homebuyers.”

CHBA CO is the regional voice of the residential construction industry in the Central Okanagan. It represents more than 250 members and is part of an affiliated network of nine local home building associations located throughout the province. The industry contributes over $23.1 billion in investment value to British Columbia’s economy creating 158,000 jobs in new home construction, renovation, and repair. One in five employees in British Columbia work in the home building industry.