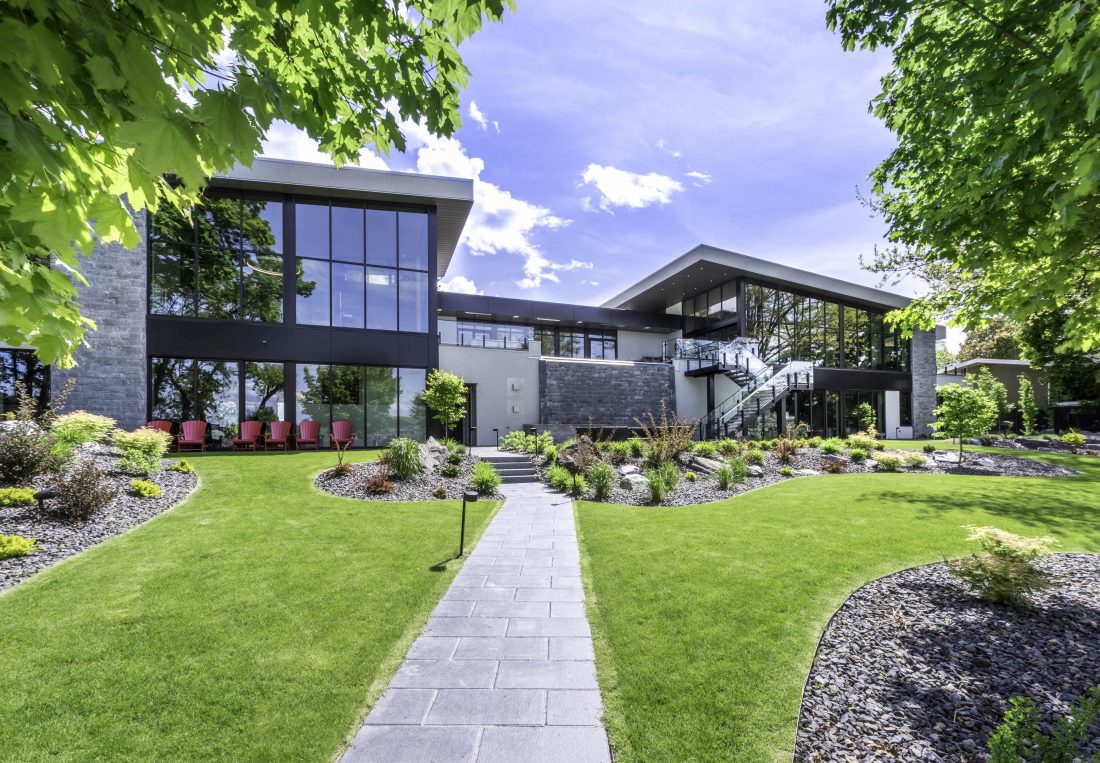 KELOWNA, B.C. In a major victory for the Canadian Home Builders’ Association (CHBA) and its builder, renovator, developer and drywall contractors, the Canadian International Trade Tribunal (CITT) recently tossed-out a complaint by CertainTeed Gypsum Canada alleging that dumping of 54-inch drywall made in the U.S. was hurting their business in Western Canada.

Justin O’Connor, president of the Central Okanagan chapter of the CHBA said, “This is a victory for all home builders and validates the importance of having an industry association that is strong and effective.”

CHBA had been engaged in the issue since June when CertainTeed’s new complaint was filed with the Tribunal and CHBA was contacted by the Canada Border Services Agency (CBSA) based on our past, successful efforts in fighting against anti-dumping tariffs on drywall.

The CHBA immediately advised of its opposition to any new tariffs, registered officially as an interested party with the Tribunal, engaged legal counsel, and began preparing for a legal intervention, should new tariffs be announced following the Tribunal’s Preliminary Injury Inquiry – the first step in the anti-dumping hearing process.

The complaint by CertainTeed triggered this inquiry by the Tribunal to decide whether CertainTeed’s claims had any substance. A positive finding would have triggered import tariffs on 54-inch drywall from the U.S. by mid-September.

Near the end of August, CITT announced that “the evidence does not disclose a reasonable indication that the dumping of the subject goods has caused injury or retardation or is threatening to cause injury to the domestic industry”.

CHBA is pleased that the CITT has taken such a well-considered position. The Association’s extensive interventions on drywall tariffs have made it clear to CBSA and the Tribunal that imposing such tariffs has serious and very detrimental financial impacts on builders, drywall contractors and, ultimately, on consumers. With this announcement, CITT has terminated the inquiry and the possible imposition of any subsequent tariffs based on this CertainTeed complaint.

About the Canadian Home Builders’ Association Central Okanagan:
CHBA CO is the regional voice of the residential construction industry in the Central Okanagan representing more than 250 members and is a member of an affiliated network of nine local home building associations located throughout the province. The industry contributes over $23.1 billion in investment value to British Columbia’s economy creating 158,000 jobs in new home construction, renovation, and repair. One in five employees in British Columbia work in the home building industry.