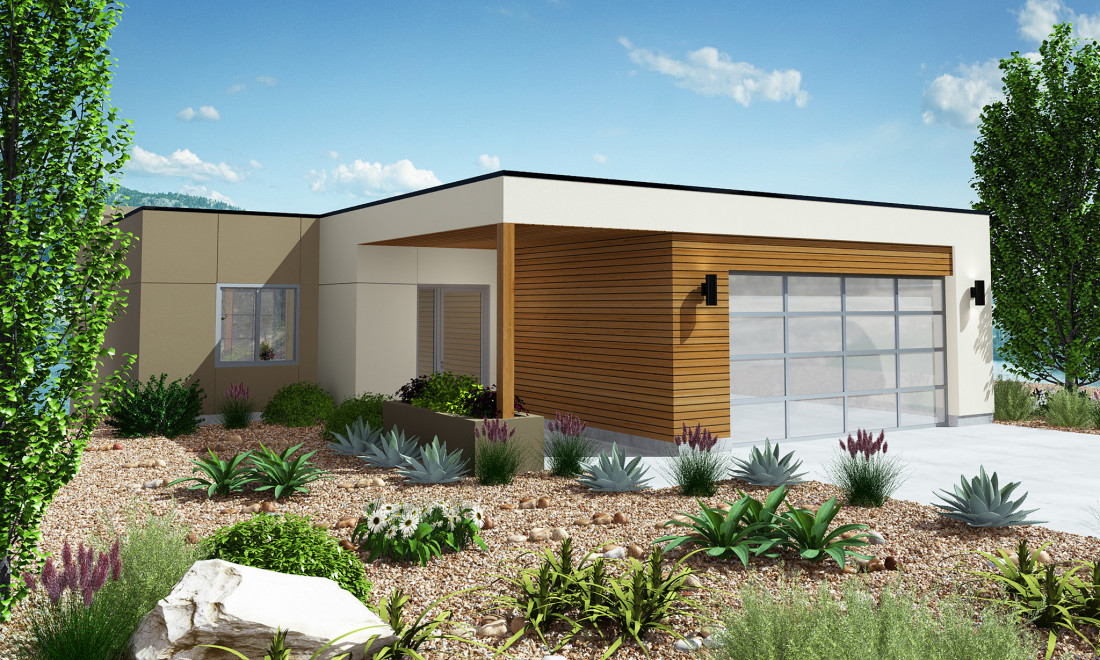 Penticton, BC – The Skaha Hills Development Corporation has reached another milestone, selling 30 homes in its second phase, valued at $29 million upon full build-out. Demand continues to surge as homebuyers capitalize on the opportunity to live in Penticton’s first resort-style, residential community.

“The overwhelming interest we’ve seen can be attributed to our great location, great views and great price point. We have lake access, a winery and restaurant on site and golf courses close by,” says Curt Jansen, vice president, sales and marketing, Skaha Hills. The master-planned community will also boast hiking and biking trails, an amenity center, parks and community gardens all set in a spectacular location, “We have everything anyone is looking for in a full-time residence or recreational property in the Okanagan.” In an effort to manage customer expectations as they relate to building schedules, Skaha Hills plans to release the remaining 17 homes in Phase II in the spring.

Known as ‘The Ridge at Skaha Hills’, Phase II homes satisfy buyers with a refreshing new look and contemporary feel. Featuring a mix of home designs and floor plans, residents have the choice of three home styles, including one level ranchers, ranchers with walkout lower levels, and a two story walk-up. Main floor living is standard and courtyard terraces are optional. Six floor plans vary in size from 1400 sq. ft. to 3300 sq. ft. and prices start at $375,000, plus home site. Highlighting the connection between the rolling hillsides and the community, Phase II floor plans are named after wild horses or wild horse breeds that frequent the surrounding land. “We’re continuing to exceed our expectations,” says Jansen. “Reaching our sales target for Phase II now allows us to shift our focus to Phase III, which we plan to launch in April next year. A number of registrants have already expressed their interest in our new housing concept, a unique type of terraced, rancher-style Villas set in the vineyards that offer some of the best views in the development.”

Built by Greyback Construction, a partner in Skaha Hills, the first 27 homes in Phase I are now complete and occupied. Designed to maximize views, homeowners are enjoying spectacular panoramas of the Penticton area, spanning from Okanagan Lake, over Skaha Lake to Okanagan Falls. Construction is currently underway on the remaining homes in Phase I, as Skaha Hills Development Corporation remains on track to complete all 47 Phase I homes by late spring 2016. Approximately four homes are being completed every month.

Located on a 550-acre site on the South Okanagan benchlands, homeowners at Skaha Hills will be part of an evolving community never before seen on the slopes of south Penticton. Designed to appeal to multi-generational markets, seven planned phases of construction will offer an array of home designs and layouts.

Skaha Hills is finalizing details on a unique housing concept that the Okanagan has never seen before. It will be showcased in Phase III. Interested parties should register at www.skahahills.com to receive information, including renderings, floor plans and price ranges to be released early in 2016.